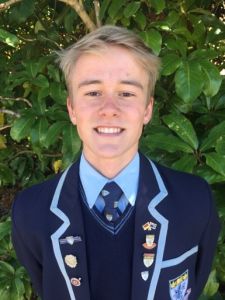 My name is Paul Ritter, I’m from Bad Bramstedt, near Hamburg in Germany and an international student at King’s High School. I came to King’s at the beginning of 2015 and have been here for about a year now. My ambition last year was to gain NCEA Level 3 and University Entrance. Not only did I achieve it but gained NCEA Level 3 endorsed with Merit. This could not have been possible without the help I received at King’s. Each and every single one of my teachers I regard as very competent and willing to help in every aspect you could ask for. I also received a lot of help from the King’s boys in terms of finding my way around school. 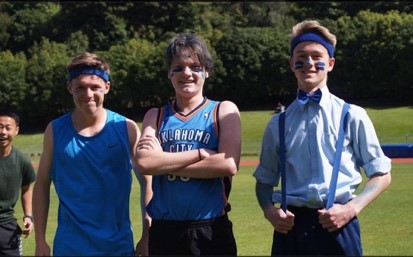 This year I have been selected to join the student leadership team being appointed International prefect and recently Tudor house prefect. 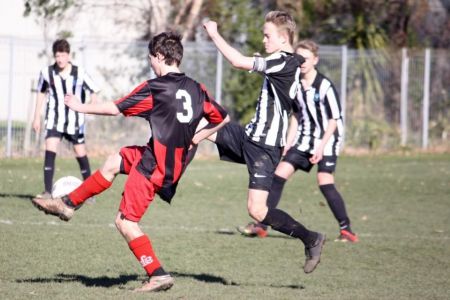 Outside of school, I play football for the school 1st XI and I also got to practice my piano skills at the school’s music department. The school also helped me join a football club as they have connections with most of the sport’s clubs in Dunedin. A highlight of my first year at King’s was definitely the trip to the New Zealand Secondary Schools football tournament in Tauranga. It was a great experience to see another part of New Zealand and it was also exciting to go head to head with the best players in my age group.

I was fortunate enough to get selected for the Southern United youth team that plays in the National youth league. The team consisted of the best players from the southern region. Due to my involvement in this I got to travel a lot and was able to compete with the very best youth teams in New Zealand. This was a great experience.