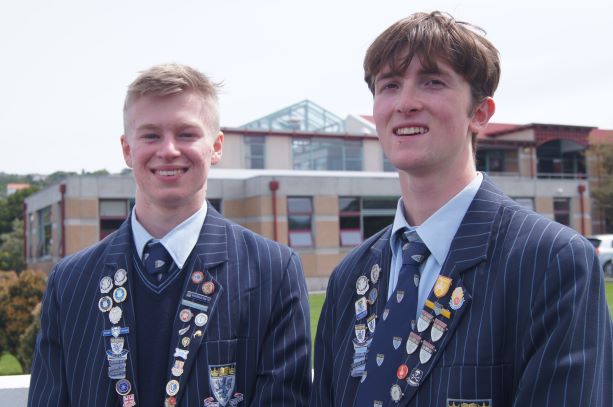 Liam Hewson and Finn Ward were the King's High School recipients of the 2018 ODT Class Act Award.  Below is a list of their outstanding achievements. Congratulations to them both.